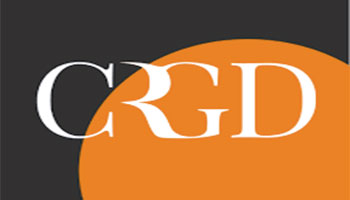 French grocery giant Casino is set to launch autonomous delivery robots on the streets of Paris in a year long trial.

Franprix, a subsidiary of Casino, has partnered with tech start-up Twinswheel to launch the automated delivery robots in Paris’ south-eastern 13th borough, after receiving the green light from Paris authorities.

The two wheeled robots are able to carry around 40 litres of goods and travel up to 25km, and as yet have not been named.

Initially the robots will be used to carry purchases for customers instore, acting like an autonomous shopping trolley for those with reduced mobility and the elderly, and will then take these goods to their homes.

It utilises a “follow me” function, where the robot will pair itself with a customer and follow them around the store and on the streets.

In future Franprix intends the delivery robots to be able to deliver online orders to customer’s homes autonomously, however legislation means they cannot currently operate on the streets without being followed by an operator.

Franprix Managing Director Jean-Pierre Mochet said that he expects this legislation to change in the near future and that the service will be free for customers.

He added: “This droid will facilitate the life of city dwellers. The last mile delivery is crucial. This is what builds the relationship with customers.

“We are going to test three droids in this store. If the test is successful, we may extend it to other Franprix stores.”